Personal: I am a Multimedia Specialist with over two decades of successful experience in entertainment, publishing, print, web, and graphic design. I’ve had the opportunity to be involved in hundreds of projects from Small to large, including many high-profile productions. I am an easygoing, creative, and solution-oriented individual. I love a challenge and easily adapt to new technology and processes.

Provide leadership for production teams through the successful execution of Small to Large corporate events. Heavily involved in hands-on multimedia design and production. Manage and work with crews to install and dismantle audiovisual equipment for breakout rooms, exhibit booths, and general sessions to ensure quality control and safety. Focusing more on projection and video portions of the production. Building and maintaining a professional relationship with clients to meet their audio and video requirements. Work with various companies at various venues to help organize and facilitate convention shows and meetings.

As the founder and Editor, I am in charge of the overall direction, growth, and expansion of Lapalme Magazine. I have taken the brand from a local one to distribution nationwide and to eleven countries. I actively provide creative vision, art direction, and design for the cover and editorial shoots as well as sponsored events. I have built a private business with a global reach, boosting revenue by 165% in the first year alone.

Managed a team to handle film, print, and television bookings for over 600 actors and models, as well as managing all sales and bookings for Chrome’s 5000Sq foot photo and video studio facility. Proven success at growing revenue and profits, even within challenged economy years.

In this role, I’ve led teams through the successful execution of Breakout up to Large General Sessions. Heavily involved in hands-on multimedia design and production. I’ve utilized my master of multimedia equipment and skills to achieve creative solutions for clients; ranging from small to Fortune 500 Companies.

POSITIONS MOST BOOKED FOR: 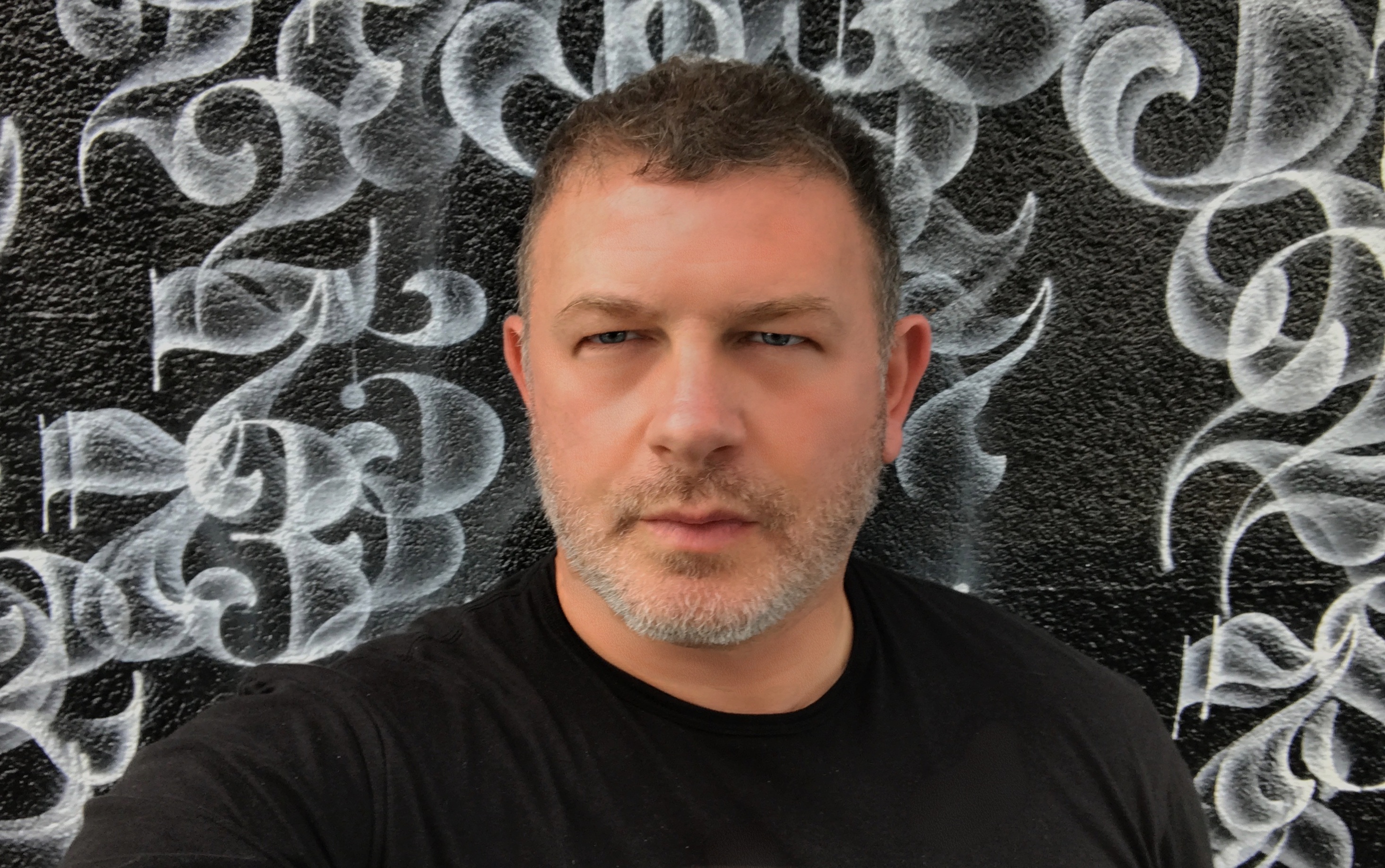 A seasoned Multimedia professional with over 20 years of media, brand, and audio and video engineering experience. Adept at successful brand implementation as well as print and publishing strategies.